A Prayer For Thérèse

Learn About the Book

A prayer for thérèse 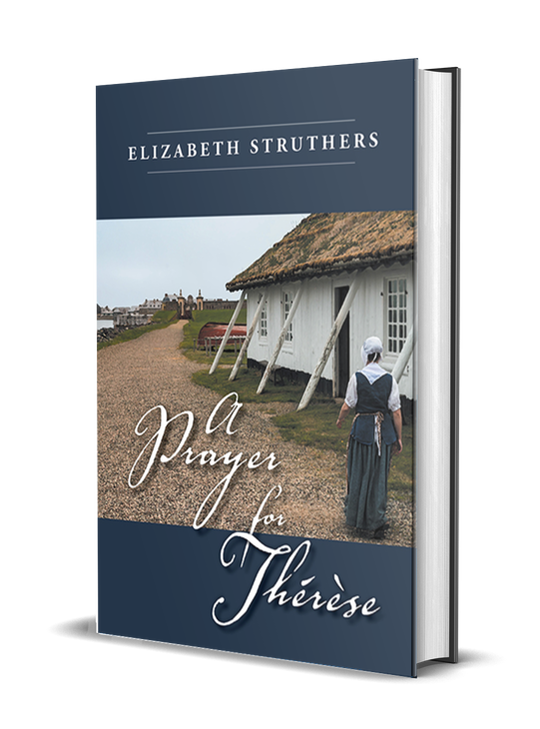 Everything can change in an instant. Thérèse Laserre is a young French woman who travelled to the fortified town of Louisbourg in 1749 to work as a servant for a wealthy family. In her precious spare moments, she met the love of her life, married him, and started a life in the colony.

Then, her world falls to pieces. Her husband dies on a stormy sea, leaving her pregnant and alone to survive in this rough, unknown land. Armed with nothing but her faith and her determination to survive, Thérèse must tackle a new wave of challenges. She receives unwanted attention from a dubious soldier, faces an outbreak of the dangerous grippe spreading among the colonial families, and suffers the consequences of a dry fishing season. The threat of encroaching British ships is ever-present, and her future is increasingly uncertain. How will she manage her husband’s fishing business and provide for her children? Will the British invade the fortress and put her family at risk? Was she unknowingly involved in a thieving scheme? Will a new love awaken her heart?

A Prayer for Thérèse is a powerful story about strong women who need to make difficult choices. Elizabeth Struthers paints an evocative portrait of eighteenth-century colonial life and the challenges facing women of that period. Like so many before and after her, Thérèse will have to draw on her allies, her strength and her unwavering faith to survive.
leave a review on amazon

PURCHASE YOUR COPY FROM THESE MAJOR RETAILERS:

Learn About the Author 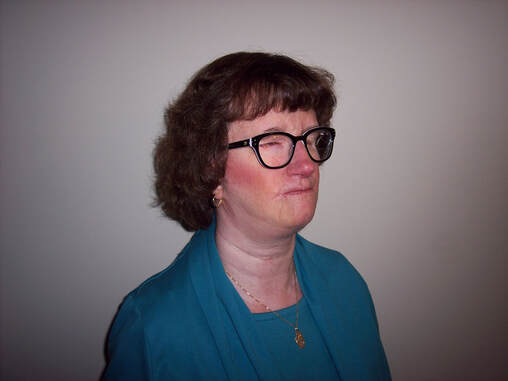 Elizabeth Struthers is a counsellor, a traveller, and a storyteller. As a lover of historical fiction, she has visited historical sites and museums across Canada. She was inspired to write A Prayer for Thérèse after touring the Fortress of Louisbourg National Historic Site in Cape Breton, Nova Scotia. This visit spurred her deep dive into the realities of 18th-century colonial life and the challenges facing women in that period. In 2015, she deepened her understanding of the French colonies with a two-week immersive volunteering and research experience at the Fortress of Louisbourg National Historic Site, where she collaborated with staff to capture the details of life on Île Royale. A Prayer for Thérèse encapsulates the rich, sinuous history of Louisbourg through Elizabeth's nuanced characters and vibrant storytelling.

Elizabeth has a master’s degree in social work and fifteen years’ experience as a vocational counselor for adults with disabilities. She believes in providing equal opportunities for all persons, and this commitment informs her writing. She was trained by Sage Hill writing programs in 2016, and her short stories were recognized by the Lake Winnipeg Writing Group.

She now lives in Winnipeg with her cat, kitty Karmella